If Only We Could Take Life Lamaze Classes 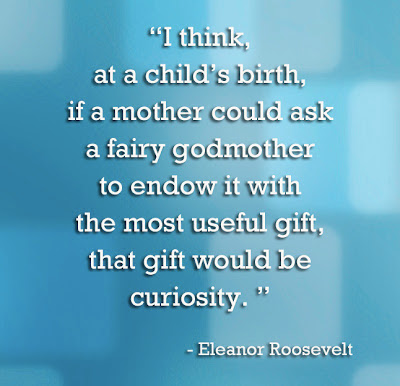 When I was eighteen, I watched my sister give birth to her first daughter, my oldest niece. It was an experience of pain and extraordinary wonder that was like nothing I'd ever witnessed before. Watching my sister endure Pitocin-induced contractions was excruciating (for both of us). The pain was so great, nausea took over and forced her to chew ice chips and keep a bowl nearby just in case. Her toes cramped up into tangled claws as my brother-in-law and I each held one foot and tried to massage out the spasmodic muscles. I know she held tight to my brother-in-law's hand through a lot of it, finding support in the mere presence of his fingers wrapped around her own.

Thankfully, she received an epidural when she hit the 5-centimeter window, and things calmed down after that. But then there was the pushing...

Using "labor" to describe this whole process seems like a humongous understatement to me.

They should rename the hospital wings "Work-Harder-Than-You-Ever-Have-In-Tremendous-Pain & Delivery."

I don't remember now how long she pushed, but I will never forget watching my niece's head crown and make its first appearance in the world. Seeing her pinched red face and nervous, balled baby fists push their way into the delivery room was a miracle to behold. It was like peeking behind God's curtain and seeing some magical gear that keeps the machine going.

When the cord was cut and the baby was cleaned and swaddled, and all the trauma and hard work was done, life could finally begin its new phase.

The whole birthing process—the bringing to life of a new entity—feels kind of the same even when its a job or relationship or major personal change, doesn't it?

It's hard work to start a new phase!

I know for me, sometimes the process makes me sick to my stomach. Sometimes I want to cry because it all just feels like Too Much Effort. It's uncomfortable and makes muscles in my body cramp up a little. And the pain always seems to come in waves—one minute I'm fine, the next I'm being walloped!

But I've found that some of the same tactics women use in childbirth can work wonders on birthing ideas, books, promotions, hard conversations—all those tough things that require you to hunker down and give it your all.

The first trick? Good, hearty, deep breaths. The second? Allowing things to happen naturally. Pushing only when it really feels like the right time to push, instead of wearing yourself down with exertion or resistance that isn't necessary. And third? Hanging on to the hand of someone you love. Knowing someone is there with you—that you're not all alone—and that you've got support can be endlessly comforting.

Happy birthing to all you life-changing, life-phase-starting mamas out there. Good luck with your deliveries!
Posted by Melissa Maris at 3:19 PM