What's the Story You've Been Telling Yourself? 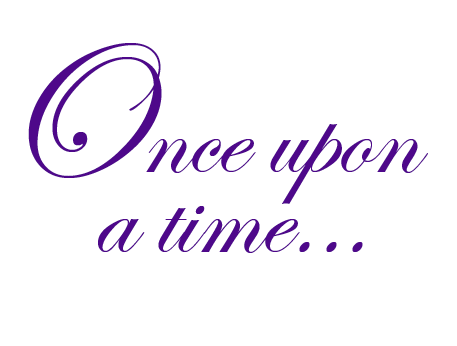 I was talking with a friend recently about dating when she told me she was completely over it because she didn't want to tell her story to anyone new. It wasn't that she was tired of telling the same one over and over, it was that she had decided hers was too complicated to be heard.

As a writer who's worked in advertising for the past 15 years, I know all about stories.

Stories have the power to make or break products—and people. Report things one way and you've got a sob story, say them another and you've got a tale of triumph. You get to choose. (It's not the first time I've climbed on my story soap box over here.)

My friend has endured a lot of tough stuff in her life, but instead of recognizing her own strengths through all of it, she's berating herself.

We're always our own worst critics, aren't we?

The thing about casting judgment on ourselves is that when we do it, we automatically think other people are going to judge us in the same way. And so, to protect ourselves, we hide our stories.

I say, why not just rewrite them?

Before I met my husband, I could have very easily told myself—and him—a story that went something like this:


I just came out of a doozy relationship where I got cheated on pretty badly. The guy wasn't even anywhere close to being my dream man but I'm 31 and desperate to find love and settle down. I've been in a handful of longer-term relationships and every one of them has involved breakups and makeups because I usually don't have the chutzpah to walk away when I know it's not the right fit. And the guys know it's not right, so they dump me. I was a late bloomer and am in therapy because I can't seem to fully figure out all this relationship stuff.

Instead, I chose to go with this story:


I just came out of a tough relationship. I knew it wasn't right, but I didn't trust my intuition. Lesson learned! Being cheated on was a huge blessing in disguise. Before that, I had some long-term relationships and am still on good terms with my exes. I love to travel and hike and pretty much nothing makes me happier than making other people laugh. If I can find a guy who thinks I'm endlessly hilarious, he might just be the one for me.

Now, both of these stories could be considered equally true. But one of them makes me feel a hell of a lot better about myself than the other—and likely made my hubby feel good about me, too. So that's the one I choose to believe as being truer.

Telling your story in a way that makes you feel like crap doesn't serve anyone—especially you.

Telling it in a way that feels compassionate and empowering will allow you to keep moving out of your past and into the future you deserve.

So tell me, how can you edit the story you're telling yourself today to better serve you tomorrow?

Posted by Melissa Maris at 10:15 PM No comments: 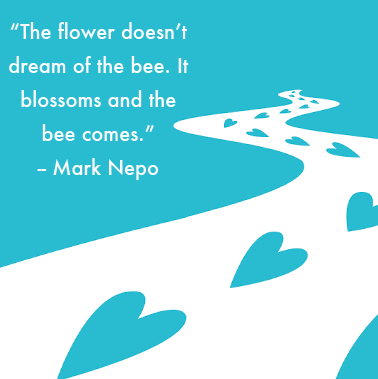 Go live your life. Do what you love. And everything will fall into place.

Posted by Melissa Maris at 9:26 AM No comments:

Rediscover Your Inner Balance By Spending a Little Time Outdoors 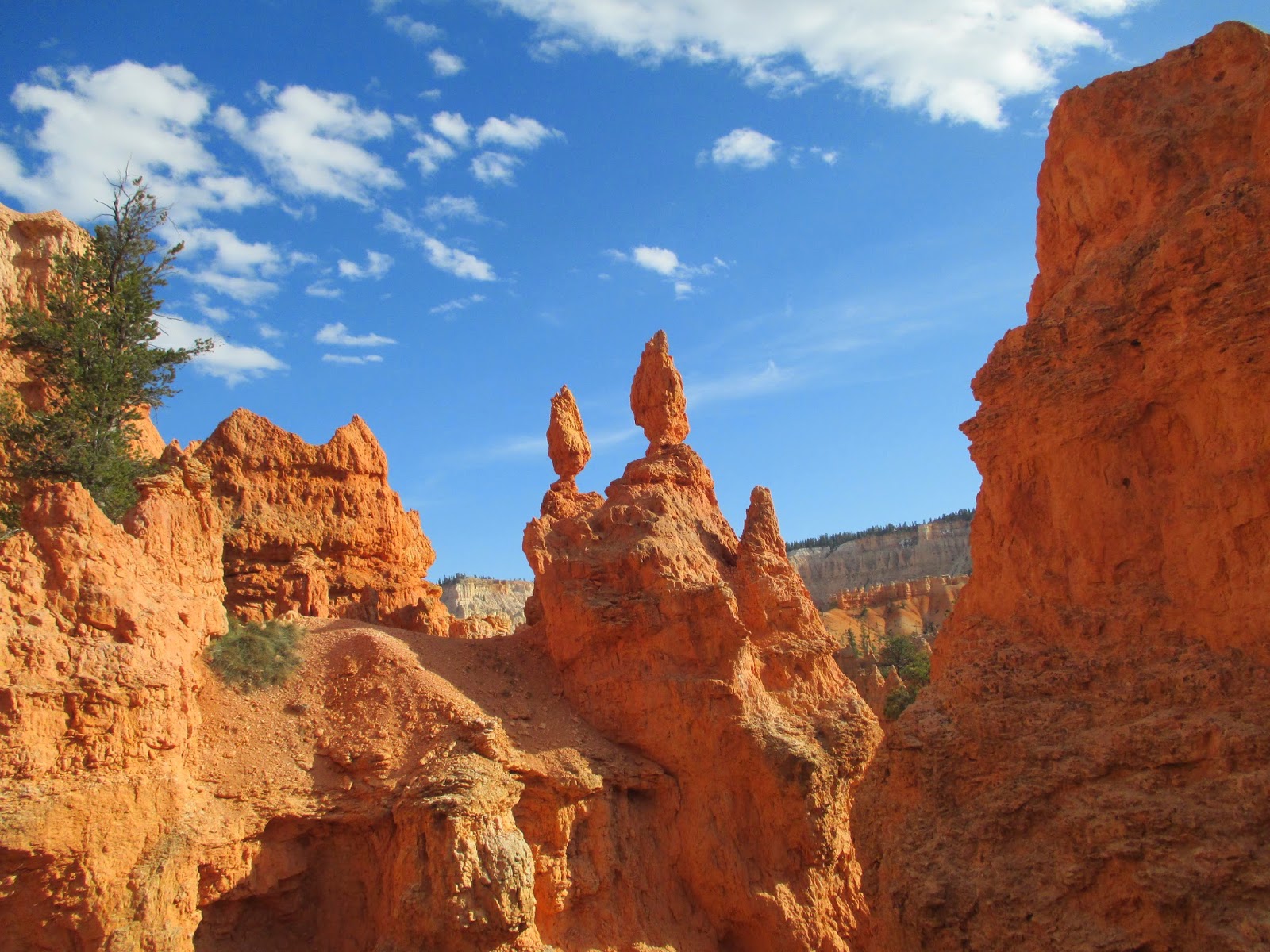 On a recent trip to Bryce Canyon National Park with my hubby, I was reminded of just how huge an impact the great outdoors can have on my psyche. Being in nature is more than just restorative to your sense of calm and connection—it can rejuvenate your ability to be creative!

Find out more about the healing power of time spent outdoors in my most recent post over at Mimosa Lotus. (And when you're done, do your inner state a favor and take a little stroll under the open sky.)
Posted by Melissa Maris at 10:28 PM No comments: