Confessions from a Coach 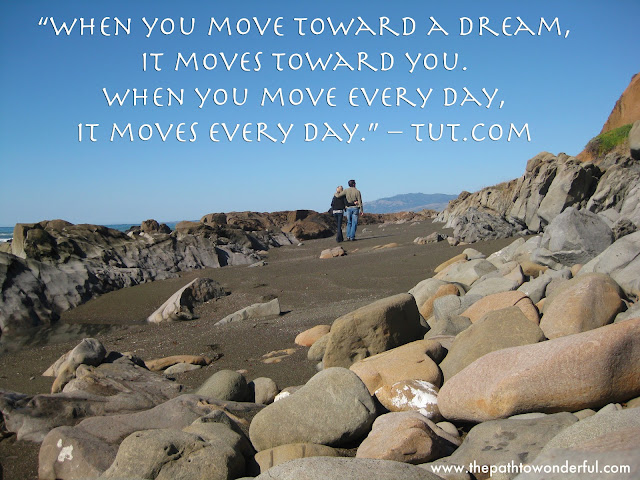 Every year at the end of December, I write a recap of the year before in my journal and compile a list of resolutions/to-dos for the year ahead. Sometimes they're lofty ideas, like "Write that book you've been thinking about," and other times they're small but fun like "Attend at least 3 concerts or musicals." I don't know when it started, but one year my list reached 35 items. Ever since, I've felt like I needed to match that number.

Well, every year except this one.

Confession #1: I am a life coach and I don't have a New Year's resolution list.

I'm sort of shocked that it's March and I still haven't gotten around to writing one. I mostly finished my 2012 recap, and I've written other entries in my journal. But in between the two are a series of blank pages just waiting for me to document my 2013 to-dos.

The funny thing is, I've been knocking chores off a giant invisible list like nobody's business. While my husband is away working on a film shoot, I've been a virtual single-gal-superwoman, painting and decorating and gardening—at our current house in Hollywood and future home in Santa Ynez. I've squeezed in a 5k at LA's Color Run and have tried a couple new restaurants and some new recipes. But none of these were officially premeditated, set-in-stone goals.

Confession #2: I think it's okay if you just have one goal—to live a really joyful life.

I'm still going to pen out my resolutions for 2013. And maybe throw some on the list that I've already tackled (like painting closet doors), just so I can cross them off. But I'll do it knowing that my ultimate objective is to have a happy, balanced, laughter-filled year.

Confession #3: If I can keep my eyes set on that prize, I think this year may turn out to be the best one yet.
Posted by Melissa Maris at 3:48 PM