When Relationships Get Tangled 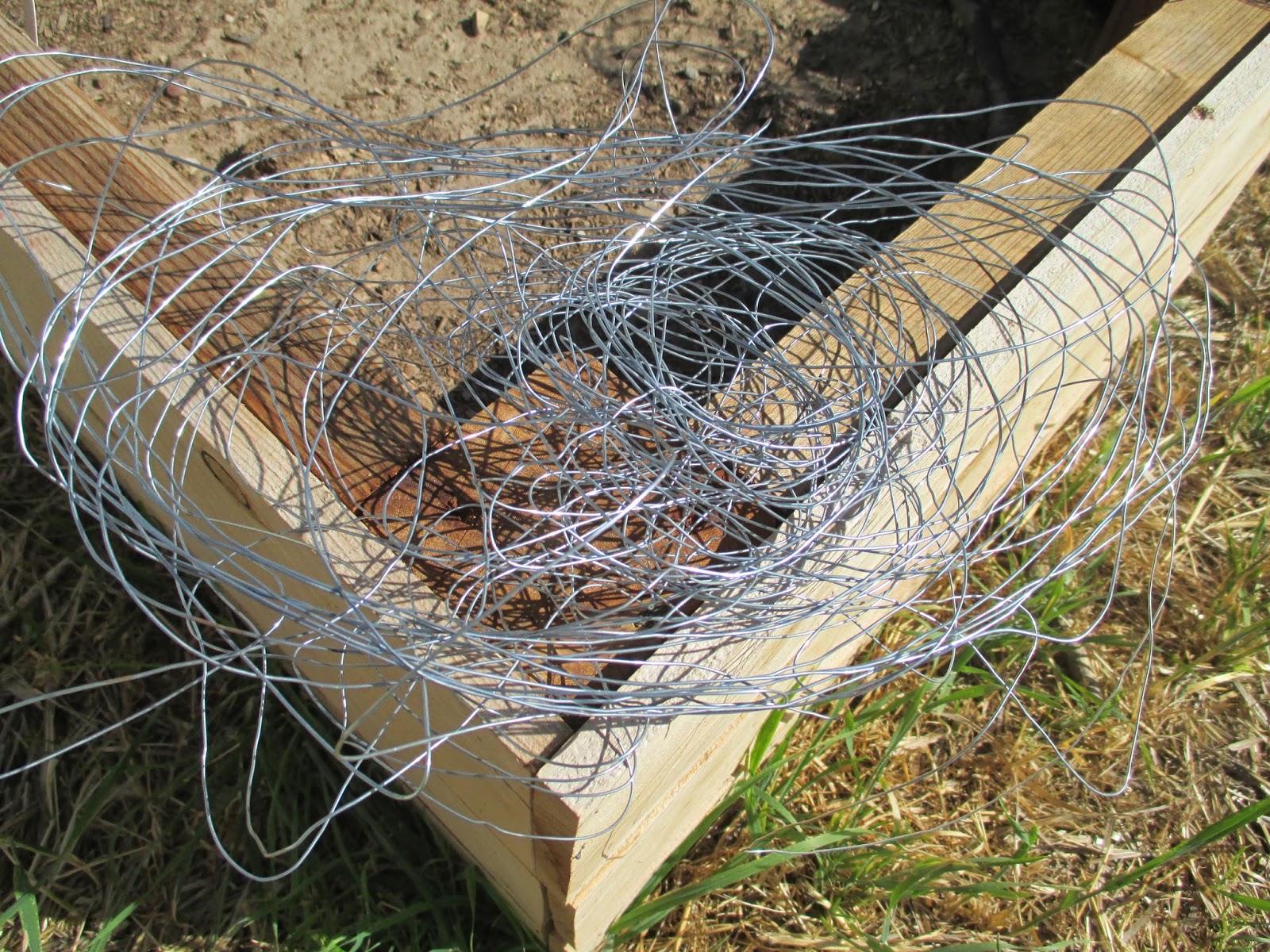 Recently I was cleaning up some construction stuff in our yard when I came upon a tangled mass of silver wire and yellow string. Two perfectly good, practical items that just needed to be extricated from one another.

I got this, I thought.

I began to work one of the loose ends of string through the loops of wire, trying to track the twists and turns as I went. I worked at it and worked at it, and eventually realized that the more I tried to untangle, the more tangled they seemed to get. And more importantly, the more frustrated I became.

It was reminiscent of some tough past relationships.

I'd stay in them thinking if I just put in more effort or just tried to understand my boyfriend's nuances better—just traced those lines more closely—I'd be able to sort everything out. I'd be able to find the magic escape route of our love labyrinth and get us back on parallel paths.

Have you had a relationship like that? Where yourself and a partner—two perfectly good people who were fine on your own—suddenly find yourselves so rumpled around each other and in such a mess that you can no longer contribute anything meaningful to one another?

I know I've been there. Trapped by my own entwining.

As I held the yellow string and coiled wire, I realized there was only one way to solve the problem.

The same way I had to solve the relationships that—no matter how much I worked and worked at them—seemed to get snarled and messier as more time passed.

I had to cut the tie.

The string and wire wouldn't serve anyone until they were separated again.

Are there ties right now you think you should cut to better serve yourself and the world, and relieve the frustration of a never-ending entanglement?
Posted by Melissa Maris at 5:53 PM