Start With "Nearly Right" to Get to "Just Right" 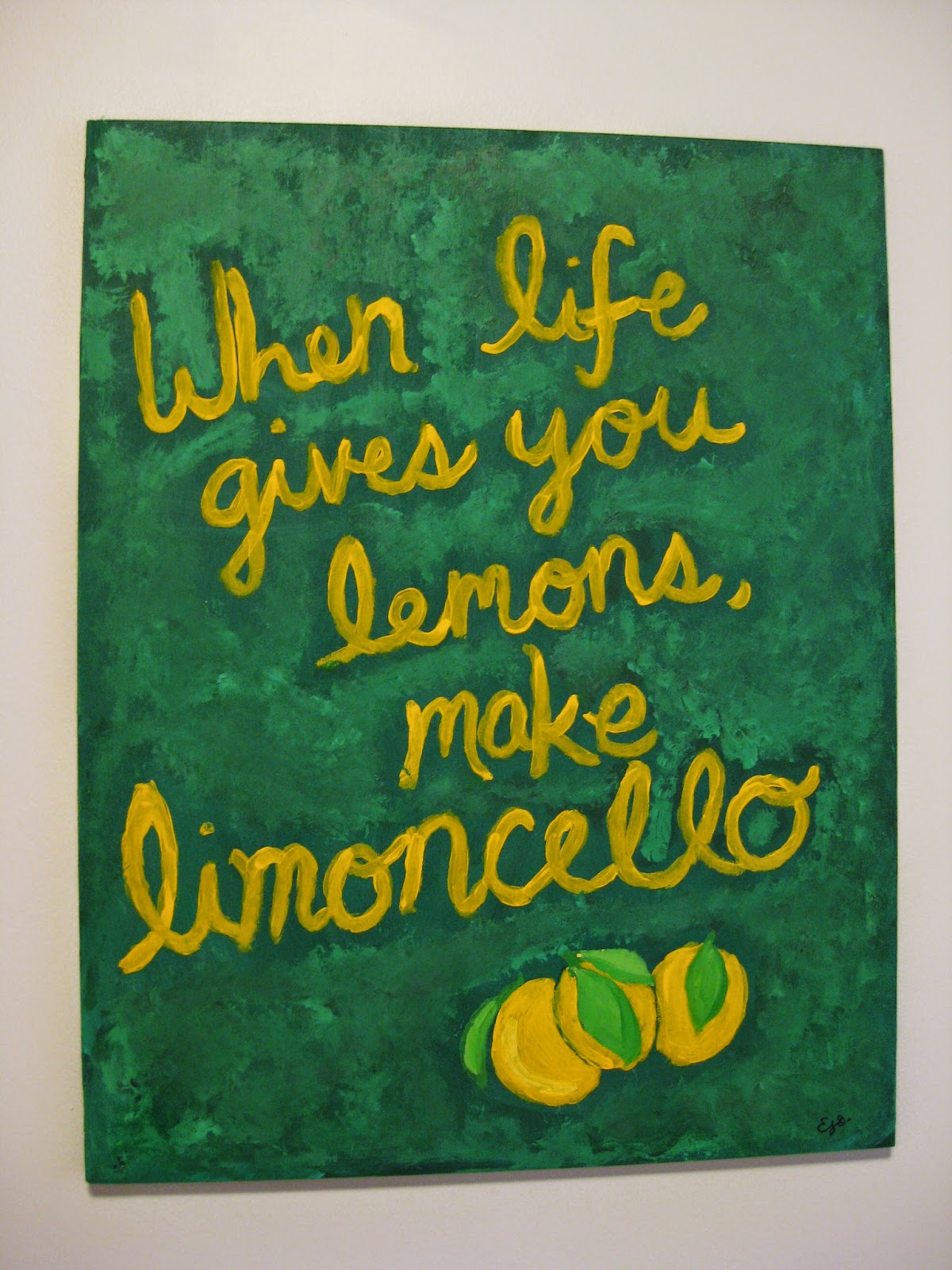 I for one don't believe that getting what you want in life is a big mystery.

As I've explained in past posts, blending together a careful mixture of clarity, consciousness, confidence, and commitment can shift the energy of the Universe and bring what you want right into your realm of possibility.

But what if you're stuck with the first step? What if you're at a point where you feel deeply that you want something different, but you're not at all clear on what that new thing looks like?

Start with what you know.

If it's a romantic relationship and you've had others before, think about the one that made you the happiest. Or the guy who was closest to the one you'd love to have in your future. Use him (and even the others who didn't rank as high as he did) as a starting point for the clarity you want to achieve.

You can do the same thing with a job or a home or a faithful shopping companion. Start with the one that was "nearly right" and use it to create clarity around what you want next.

If you're hankering for something you've never had, use other people as your models. Collect information and build a possibility portfolio.

Once you have the *close to* in mind, fill in this blank repeatedly until you have a fleshed out picture of what you want:

If you want to kick up the clarification even more, add another "like" at the end.

It may feel like you're playing Dr. Frankenstein, but if piecing together different attributes from different people or situations helps you get a clear picture of your ultimate desire, it's worth heading into the operating room!
Posted by Melissa Maris at 9:28 AM