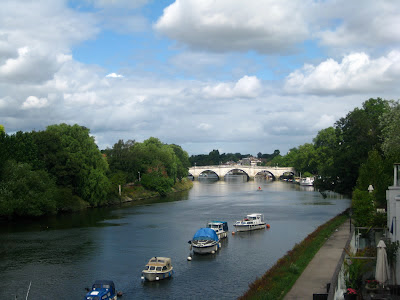 Kinda makes me want to take myself out to a nice solo dinner.
Posted by Melissa Maris at 11:05 PM

Email ThisBlogThis!Share to TwitterShare to FacebookShare to Pinterest
Labels: fears, independence, London, stories we tell ourselves